Identifying communities of interest in social media: Microbiology as a case study 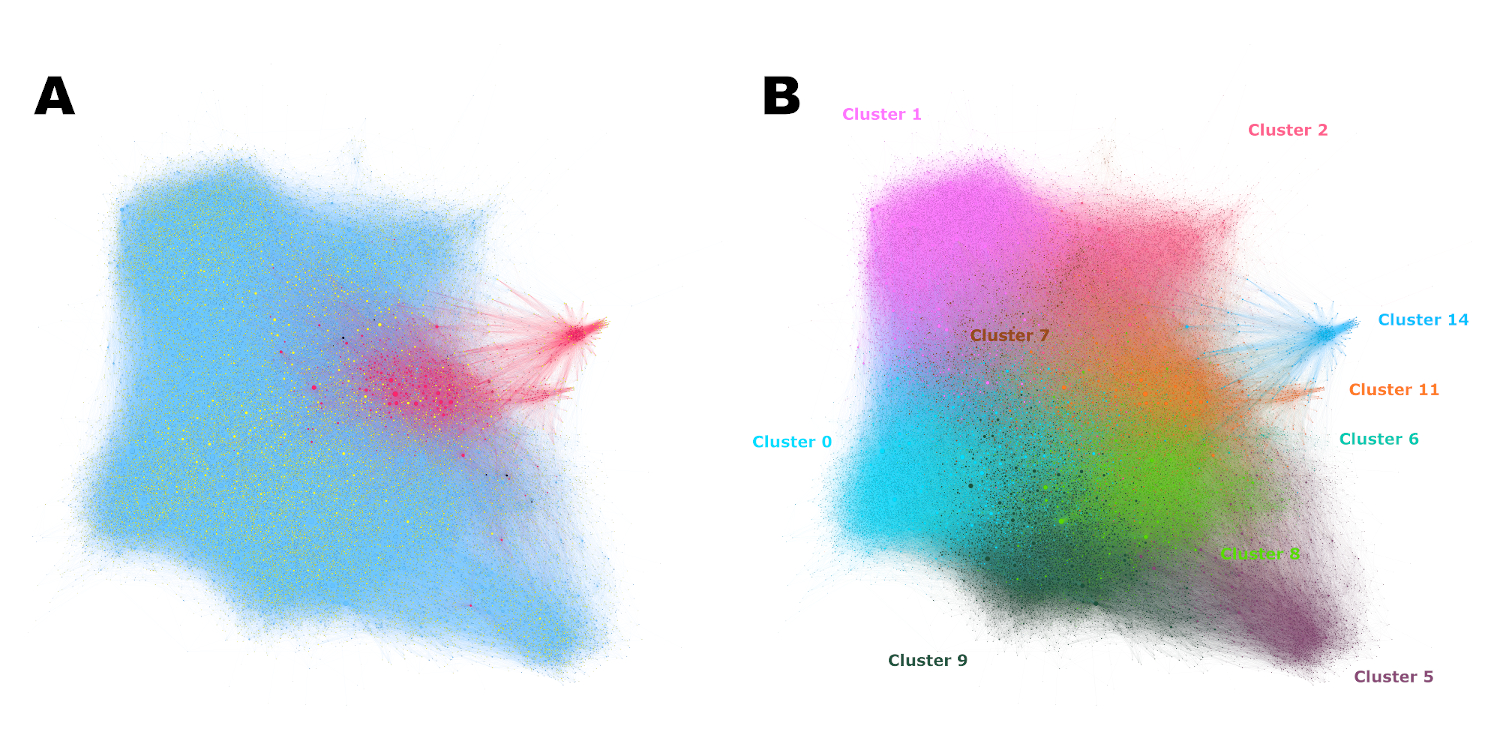 Giant component of two-mode top 10% network of Microbiology publications and altmetric actors mentioning them. A nodes in yellow are publications, in blue are Twitter accounts, in red are news media and in black, organizations producing policy briefs; B nodes colored by cluster

As part of altmetrics, social media metrics focuses his attention in the quantitative analysis of mentions from social media to scientific literature. One of the approaches to analysing the interactions produced in social media is to identify discussion topics and the actors involved in it, missing more research focusing in the link between them. The main goal of this paper is to propose a methodology that make possible the detection of research topics and to whom can be of interest either within or outside the scientific realm. To do it we combine users’ networks and overlay mapping of topics to visualize and identify communities of attention, allowing to contextualize the mentions to scientific publications. The dataset used is formed by the union of publications in the field of Microbiology and the mentions received from news media, policy briefs and, mostly, twitter.

Type
Conference paper
Publication
In Proceedings of the 17th International Conference on Scientometrics and Informetrics, ISSI 2019 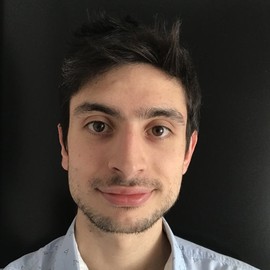